The Georgia State University World Heritage Initiative formed in 2016 to assist faculty involved in efforts to secure inscription of sites on the World Heritage List. Housed in the Department of History with its Heritage Preservation Program, the effort has brought together scholars from across disciplines in support of preparing nomination materials for consideration by the National Park Service—Office of International Affairs which oversees U.S. involvement with the World Heritage Committee of the United Nations Educational, Scientific and Cultural Organization (UNESCO). Initial funding from the State of Alabama has enabled the GSU World Heritage Initiative to develop a potential serial nomination of U.S. Civil Rights Movement Sites by adding to the Three African American Churches currently on the U.S. Tentative List other sites demonstrating the universal significance of the nonviolent struggle for race reform in the 1950s and 1960s on the built environment.

Learn more about the places where U.S. Civil Rights history was made . . .

and that you can visit.

What They Did Here Inspired The World

This project is partially funded by the:

African American Fund and the Southern Intervention Fund of the National Trust for Historic Preservation, and 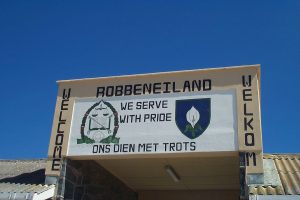 What is World Heritage? 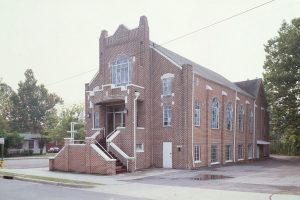