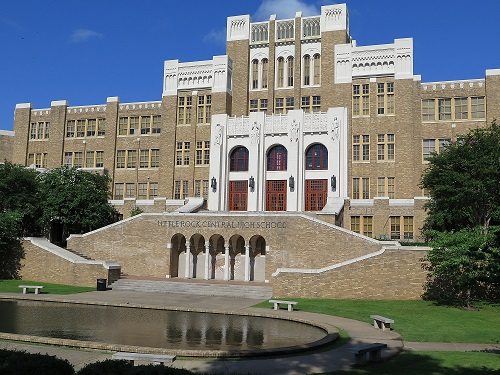 In preparing materials for a potential serial nomination of U. S. Civil Rights Movement Sites, the GSU World Heritage Initiative Team consulted reports that the U.S. Congress asked the National Park Service to undertake, beginning with the 2002 Civil Rights in America:  A Framework for Identifying Significant Sites, and then the three additional reports that followed:  Racial Desegregation of Public Accommodations, Racial Desegregation in Public Education in the United States, and Racial Voting Rights. While the NPS reports identified possible World Heritage sites, the GSU World Heritage Initiative Team consulted additional sources in an effort to compile a comprehensive list of properties to be considered for the potential serial nomination including the following:

The GSU World Heritage Team also consulted with more than one hundred scholars and experts on the U. S. Civil Rights Movement from around the nation and globe as well as dozens of historic preservation professionals, World Heritage consultants, veterans of the movement, and property owners and stakeholders from historic places associated with the African American Freedom Struggle of the 1950s and 1960s. The result is a list of more than 300 sites associated with the Modern Civil Rights Movement that  remain under consideration for possible inclusion in the potential  serial nomination.  As a result of intense study, a select group of about a dozen properties have been identified for further extensive evaluation.