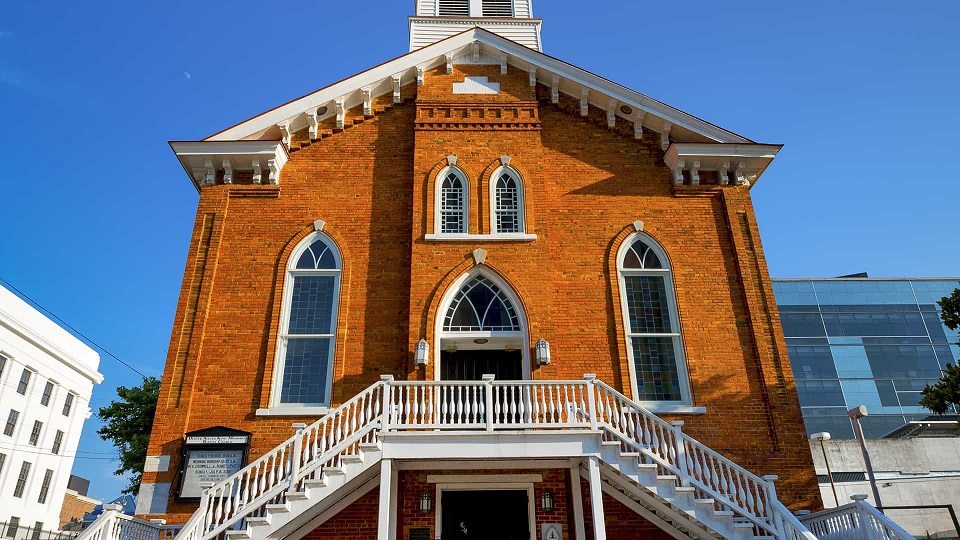 The NPS OIA recognized the need to develop a larger Serial Nomination of U.S. Civil Rights Movement Sites beyond those listed in Alabama. To that end this GSU World Heritage Initiative proposes to oversee the addition of civil rights sites that can contribute to the argument for Outstanding Universal Value to the original three that made the U. S. World Heritage Tentative List in 2008. 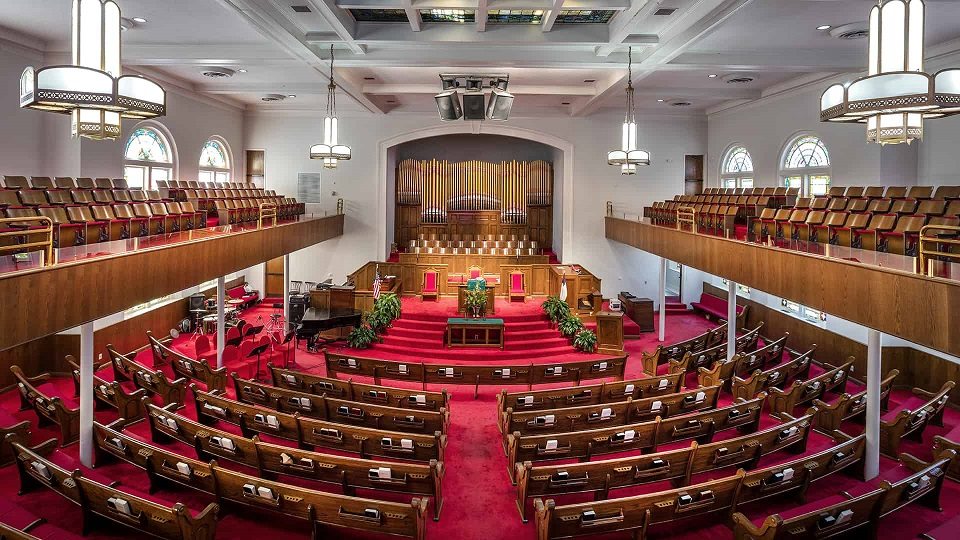 For a property to be considered for World Heritage in the United States, it must have official recognition by the federal government as having national significance, such as a National Historic Landmark, National Monument, or National Park designation. It must have property owner consent in writing. And it must demonstrate sufficient legal protection to ensure long-term preservation. 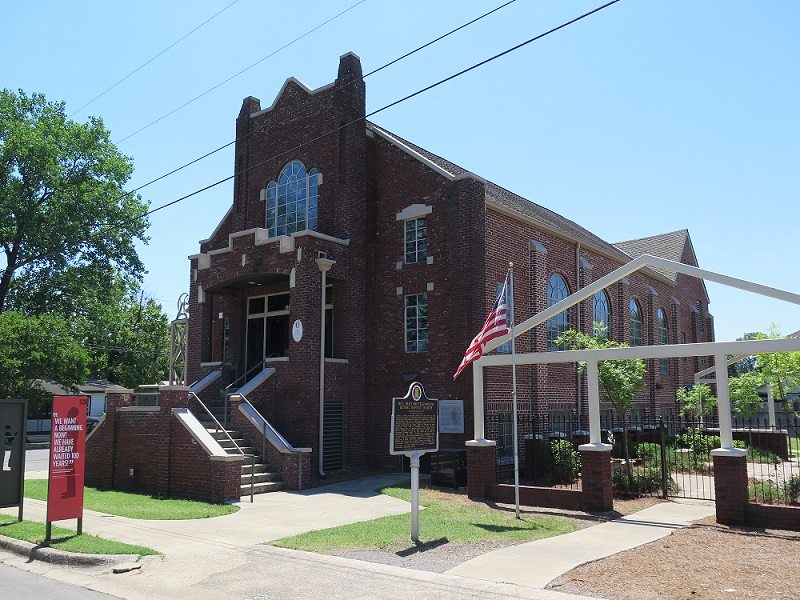 The U.S. Civil Rights Movement Sites Serial Nomination builds on a nationwide study of places associated with African American history that Congress asked the National Park Service to develop in 2000. Since then, three thematic studies have been published on the Civil Rights Movement which identify historic sites related to each. Entitled Civil Rights in America, the three studies follow the themes of Racial Desegregation of Public Accommodations, Racial Desegregation in Public Education in the United States, and Racial Voting Rights. Each study includes a list of historic sites that are currently National Historic Landmarks, have the potential to become NHLs, or have been removed from further study. For more information visit the National Historic Landmarks Program.